Usually seasonal beers that are super popular turn into year-round beers and not the other way around. But Eagle Rock Brewery is turning that conventional thought around and has reassigned Solidarity, which I consider their flagship beer, from full-time to seasonal. [Which season is still unclear.]

The Black Mild style, which is described as a low alcohol content beer with a noticeably low hop notes, is primarily known for grainy and toasty malts. Black Mild is traditionally more popular in England than the hop obsessed West Coast. The mild is not often seen on tap much so the departure will leave a bit of a hole on the tap list for those looking for lighter, roasty beers.

You have two reasons not to feel sorry about this scheduling change. The first being that the beer you will be seeing more of is Ümläüttheir Pilsner-esque beer that is something of a Kolsch hybrid. The 16-ounce canned offering that like many Eagle Rock beers plays more with the malt and is light and refreshing and under 4.8% ABV.

You will also still have a chance to taste not only the original but many variants as the Los Angeles tap room celebrates all things Solidarity on November 14, six years after the beer’s initial release. The Solidarity party will feature the original as well as vanilla, the 2nd Anniversary version Deuce, bourbon barrel-aged, and more. As the brewery says, it is more a “see you later” than a “farewell.”

The Beer of the Week is also from Eagle Rock in a collaboration with my go-to bottle shop, Sunset Beer Co. instead of going toward the ubiquitous IPA, they went for a style that you see on shelves in September and October. Morgan Marzen comes in brightly colored 22-ounce bottles and is perfect for an October anniversary party. Which is what Sunset Beer just recently celebrated. Congratulations for 4 years of great beers.

Your Homework is not to drive to other cities for beer (as much). Come 2016 Modern Time Beer will plant an outpost in Los Angeles. They’re following the lead of Firestone Walker which will be opening a Venice location, Modern Times will have a pilot brewery, vegan food and coffee in an undisclosed locale. Expect some crazy experiments and strange seasonals to pop up if their past line-up is any indication. 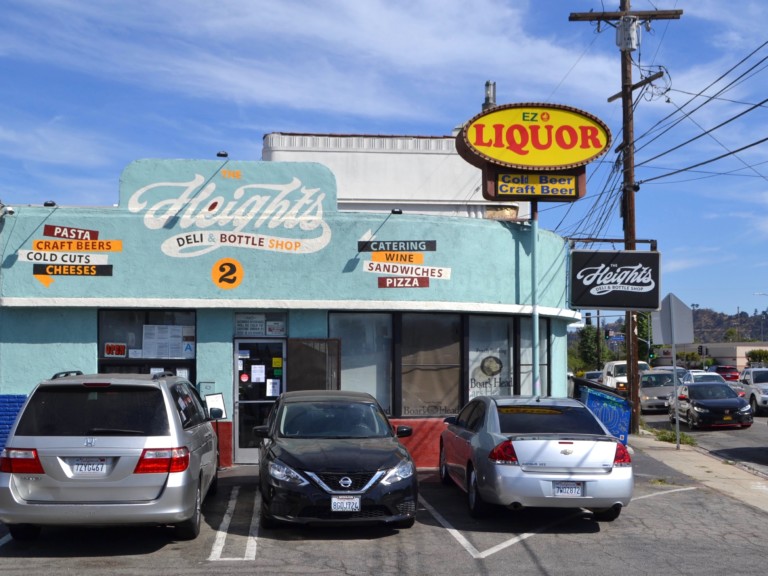