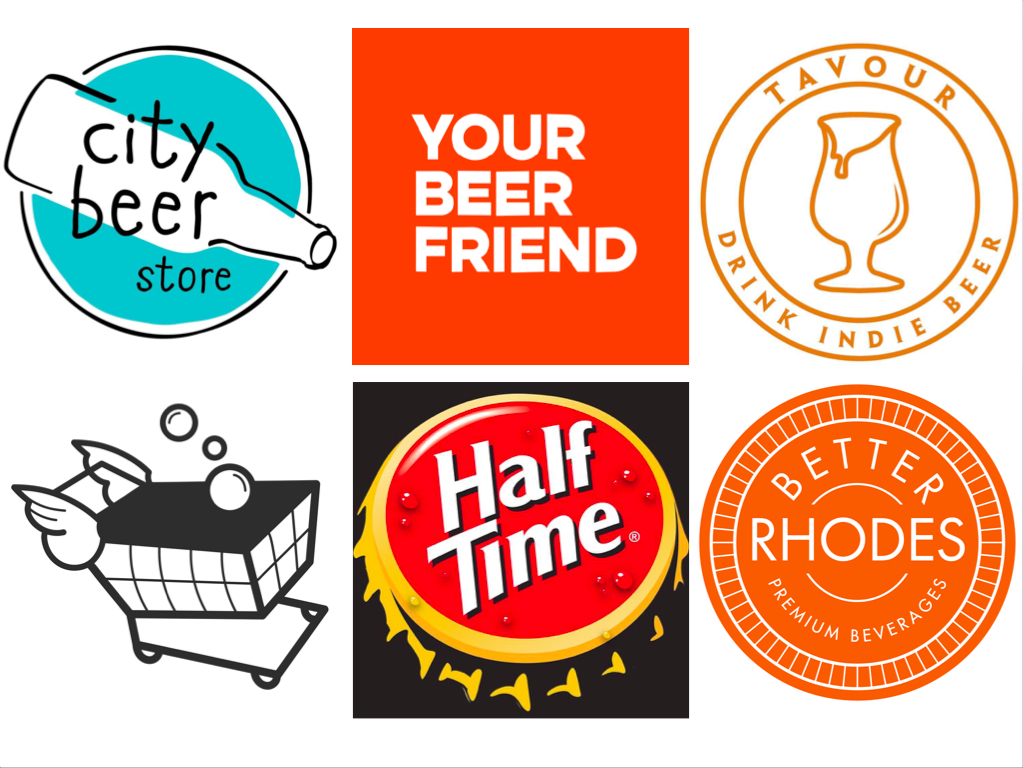 We found out in 2020 that getting beer shipped to your door could actually be done (and done legally). Now, in 2021, not only can you get beer delivered direct from breweries, you can also avail yourself of many online services.

You’ve got Half Time, Tavour, TapRm, Craftshack, Oznr, Drizly, Saucy and Better Rhodes. Each business has a different model for what beers they sell and how they sell them.

Half Time is one of the shops that has been around for a long time and has frequently paired with virtual beer festivals such as Beer With(out) Beards to re-create festival variety of beers. Tavour is app based and offers both subscriptions and build your own boxes. Drizly is drafting off local liquor stores to deliver beer and other beverages quick.

But I want to focus on two other sites where you can get some fantastic beer from small and California based e-tailers. City Beer Store in San Francisco has a great selection of NorCal beers as well as some gems from Oregon. You will easily be able to find new breweries and beers that you have not heard of or have only heard good things about.

Your Beer Friend from the crew behind L.A. Beer Hop brings you a curated group of beers, tasting notes and a snack to go with the beers. It is a great and easy way to stay on top of the Los Angeles beer scene and all you have to do is wait for a box to roll in each month.

Let me add another beer shop that requires a drive, but that is OK, because you can also fill up your car while you are there. At the corner of Arroyo Parkway and Del Mar in Pasadena is a Shell station. In the corner of that Shell Station are coolers filled with a crazy selection of well-priced beers. Most beers seem to be of the pastry stout and smoothie sour variety.

The Beer for this month is boss, a Total Boss. The women behind Smog City Brewing brewed this Red IPA. This beer is great on two levels. It will get you talking about why there are not more Red IPAs brewed because this one is equal parts hoppy and malty and different. Secondly, it should also spur conversation about women in the beer industry and how attitudes need shift.

P.S. Far Field Beer Co. just opened in Lawndale. More to come on that new L.A. brewery and others.