What Food Blogging Means to Me Here I am along San Francisco's Embarcadero, no doubt between meals.

After nearly five years of fine-tuning Food GPS, my idea of food blogging was called into question at last fall’s Foodbuzz Festival, when hundreds of bloggers from across the U.S. descended on San Francisco to meet, eat, learn and exchange ideas. The weekend included an Outstanding in the Field feast at the Greenleaf Produce Warehouse and a 24-category food blogging awards ceremony. Bloggers leapt to the stage to accept awards for things like Best Photography Blog, Best Baking Blog and Best Family Blog, but not once did the word “restaurant” come up. As a restaurant blogger, this definitely made me question my place in the blogosphere.

Since early 2008, I’ve become part of a community of L.A. restaurant bloggers that meet on a regular basis to eat, drink and occasionally, join each other on devastating multi-stop road trips. Our group became tight-knit, which gave me the impression that restaurant blogging was gaining traction, but at the Foodbuzz Festival, it became increasingly clear that dominant food bloggers are either home cooks/bakers, amazing photographers or have a unique point of view. Bloggers that come to mind include Orangette, The Pioneer Woman, Steamy Kitchen, and nearby, Joy The Baker and White on Rice Couple. Unless there’s a monster giveaway, the idea of generating more than 100 comments for a single Food GPS post is unimaginable, yet it’s commonplace for top cooking or photographer bloggers. Honestly, it’s hard to figure what the most popular restaurant blog in the U.S. would even be.

This made me assess Food GPS, not only what the site’s been, but also what I’d like the site to become. I initially launched Food GPS in January 2005 after my friend and I enjoyed such a spectacular meal at Per Se that I instantly wanted to share it with people. From that moment forward, my goal was to share other top meals with whoever would visit the site, keeping two questions in mind. Would I return to the restaurant? Would I recommend the restaurant to friends, family or strangers? If the answer was yes to both questions, my meal was eligible to appear on Food GPS, regardless of price or cuisine. Those criteria are still in place.

As my experiences piled up, it became increasingly clear that observation and documentation in words and pictures were far from enough. Given my curiosity and desire to learn, I’ve been able to meet some incredible people: chefs, bartenders, brewmasters, baristas and more. I felt compelled to start sharing their stories online. The in-depth interviews allow me to understand and enjoy dining and drinking on a much deeper level than just consumption, and hopefully readers feel the same way.

Over the years, my writing has improved, I’ve upgraded my camera and Food GPS has received repeated redesigns, including the recent addition of map funcationality, all to make the experience richer and more user-friendly for visitors to the site.

Of course there are natural limitations to my approach. For instance, most Internet dwellers will never have the opportunity to visit the restaurants I post about, whereas anybody around the world can use a recipe from a cooking or baking blogger. I’m okay with that. In fact, I’m more than okay with that. What I’ve realized is that food blogging has hundreds of different facets. My in-depth, destination-driven exploration of food and drink is one more facet, it fills a separate need and I’d put my food blog up against anybody’s, regardless of the focus. 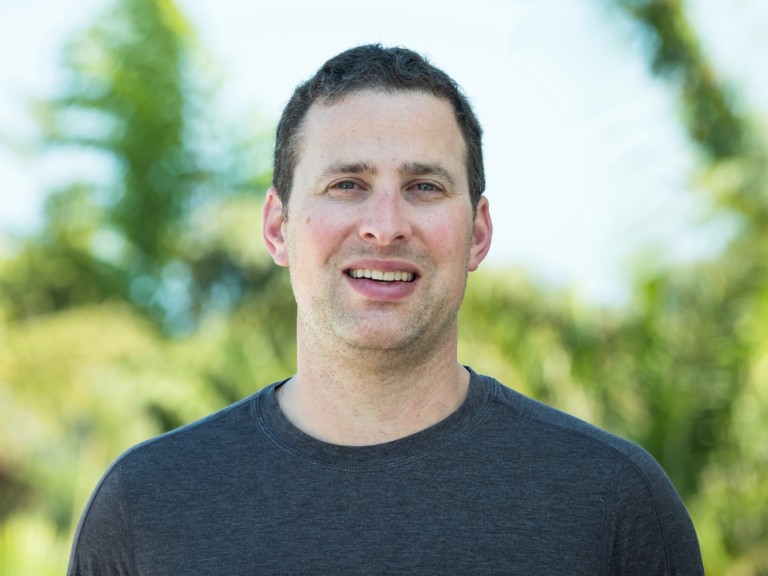 Integrity and focus are paramount – you are true to yourself, and have found an audience which appreciates you for that. Don’t lose track or focus, or you become just another blob in the blobosphere.

Thanks for the feedback. I appreciate your support.

[…] After nearly five years of fine-tuning Food GPS, my idea of food blogging was called into question at last fall’s Foodbuzz Festival, when hundreds of bloggers from across the U.S. descended on San Francisco to meet, eat, …The Original […]

[…] This post was mentioned on Twitter by pleasurepalate, Alltop Food, Hardi Yansah, Show Your Love, Hardiansyah Almawi and others. Hardiansyah Almawi said: Food GPS » What Food Blogging Means to Me (Foodbuzz Project Food …: What I've realized is that food blogging has… http://bit.ly/8XxL8K […]

Ýou’ve presented your case nicely. We’ll all be challenged to do what we do well, but also step outside the box. At the end of the day, you have to stay true to your style. Good luck!