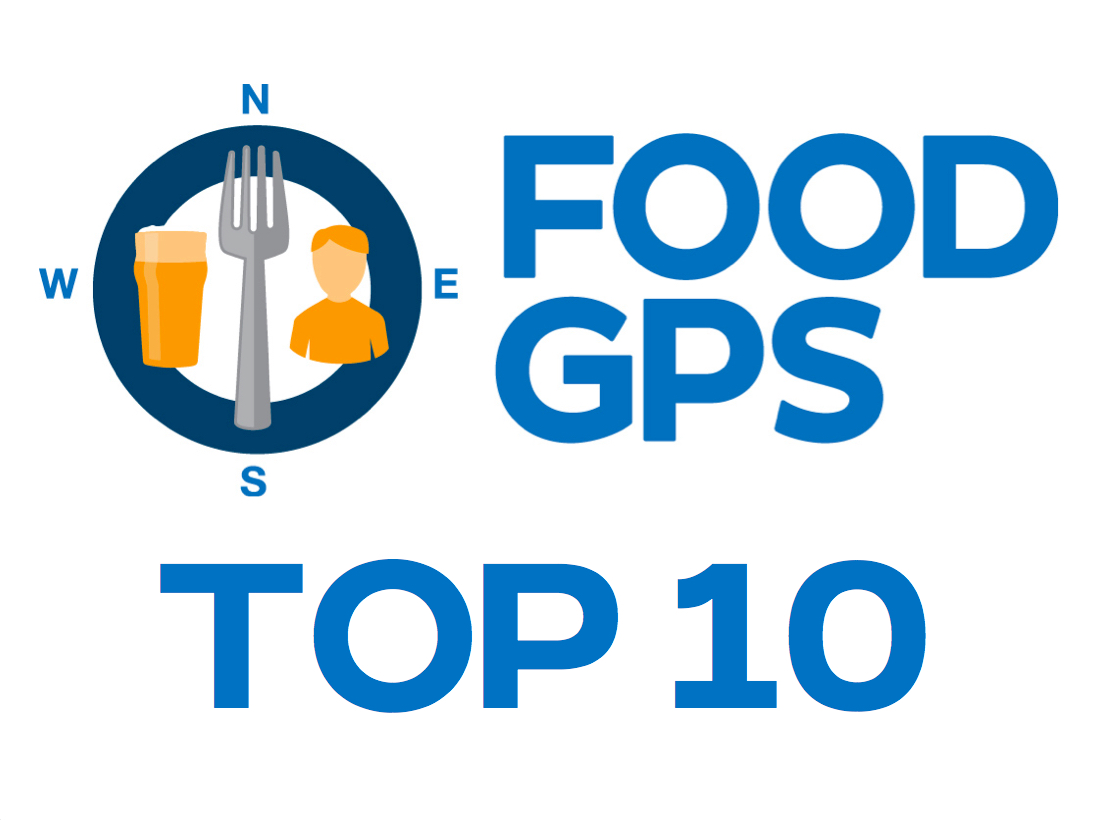 Each year around this time, I look back at my Ratebeer records and Untappd ratings to see which beers made their mark in the past 12 months. This year was a harder task with more breweries now “online” in Los Angeles and with a recent visit to the Great American Beer Festival.

Without further ado, here are the 10 beers that “wowed” me this year. Literally, the word wow was in my notes for all of these beers.  Included are the beer description from the brewery label or website, a snippet of my review and if it is available, I have noted it:

Birra del Borgo saison blended with Cantillon Lambic. I said, “Subtle Belgian notes with spice flavors everywhere. Very floral and easy to sip.”  You might be able to find bottles of this Italian gem in places that have larger foreign beer selections.

Imperial IPA hopped with Nelson Sauvin and made with wheat. I said, “Über aromatic with citrus and grapes. Lightly bitter and very fruity but the alcohol isn’t apparent at all. A marvelous balancing act.”  This you will have to find on tap and even then, it won’t be easy.

Copper-colored, dry and complex, with slightly tart notes of green grass, pear, spice and lemon – this ale will progress in the bottle for many years. I said, “The taste is sprightly with some funk and sour melding together. Some fruit notes tag along for the ride as well.”  Probably the easiest of the 10 to find.  I have seen it at multiple Whole Foods locations.

Monk’s is balanced like the best Belgian strong golden ales, yet has flavor and aroma hops that are as aromatic and intense as any imperial IPA. I said, “Sprightly with spice and hops intermingling. Just really worked on multiple levels. Complex but not bogged down.” You can find online via Let’s Pour or visit Poulsbo, Washington.

An Imperial Red Ale dry hopped with Summit and Simcoe. I said, “Citra aroma hits me first. Delicate orange taste. Mild for an imperial but flat out lovely. Took my time with this one.” This was an anniversary beer that may not be around now, sad to say.

Our Seizoen Bretta oak aged and loaded with tons of local organic peaches (a pound and a half per gallon). I said, “You can almost taste the fuzz from the peach. The Brett is a background player here. A bit of tartness and dryness as you drink it.”  Thanks to Artisan Ales, more distribution of Logsdon means we may see some of this rare beer.

Deschutes Brewery and Hair of the Dog Brewing join forces to weave The Dissident and The Stoic and Fred and Adam into a barrel aged beer. I said, “Slightly fruity sour aroma. The best is the taste. Cherry, wood, tartness meld into one hell of a beer.” This one is expensive for a regular sized bottle but I still see the odd one here and there. Pick one up!

Citrus and tropical hoppyness lead to fill malt flavour from proper English malt, kilned over Welsh coal. I said, “What a huge tropical aroma. I could smell it from across the kitchen. Pineapple and mango. Thick and viscous. I did not expect this at all from these two breweries.” Another one that you might be able to order via Let’s Pour.

An American Double IPA, packed with over 120 IBU! I said, “Great floral bouquet. An aroma that you want to keep inhaling. The flavor is light and fresh and a continuation of the smell. Lovely. It does not taste like a double at all. Too effervescent and drinkable for that moniker.”  Even at the brewery this one is scarce.  Do you know someone on or going to the east coast?

Essentially a “summer” barley-wine style ale, but made with a wheat heavy grain base, White Oak Sap is aged in used bourbon barrels for nearly a year and comes out rich in flavors of coconut, honey, caramel and vanilla. To compliment the already rich flavors of the beer, we’ve added cacao nibs and vanilla beans. I said, “The taste is pure white chocolate to the point where your tongue is coated with the taste. There is a tiny spirit hint at the beginning that fades away. It does not taste like a 14% beer. A tremendous blending job here.” Not many of these out and about. Check out The Bruery tap room to see if it comes on or maybe at the Provisions store.

Good list Sean. For me the big WOW beer of the year is Ballast Point Indra Kunindra. Every time i opened a bottle the curry coconut punch turned my fellow drinkers into raving lunatics. iI you find it, buy it!

I did have Indra and it did elicit a strong reaction. 1/2 great and 1/2 “what the?”. Not being a strong pepper spice fan pushed it from my personal top 10.