17th Calgary Avenue SW between downtown and Lower Mount Royal is probably Calgary’s trendiest stretch, and chef Justin Leboe has played a big part in that pocket’s realization. He runs three businesses at the intersection of 2 Street SW: contemporary restaurant Model Milk, a speakeasy called Model Citizen, and an adjacent restaurant called Pigeonhole. Model Milk has been open since 2014 in a former dairy featuring a four-tier bar and dining experience, a white cow head over the entrance, and a seasonal Canadian menu that lists key purveyors in the left sidebar. 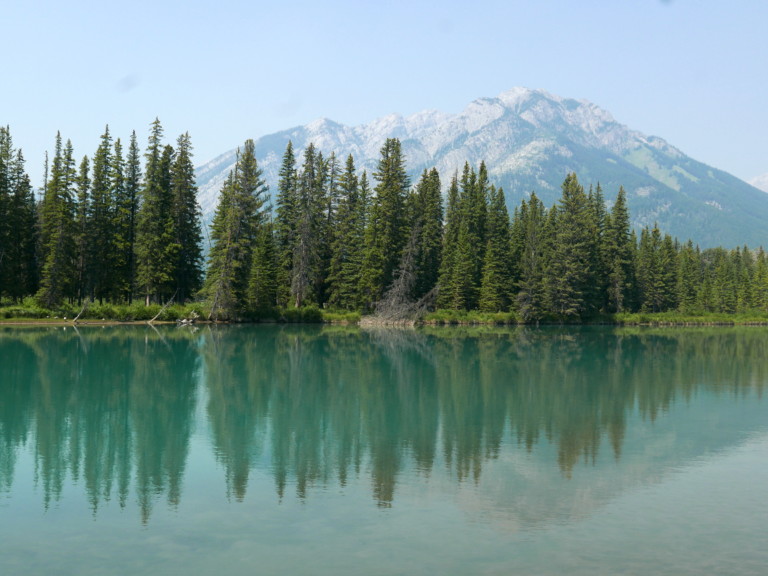