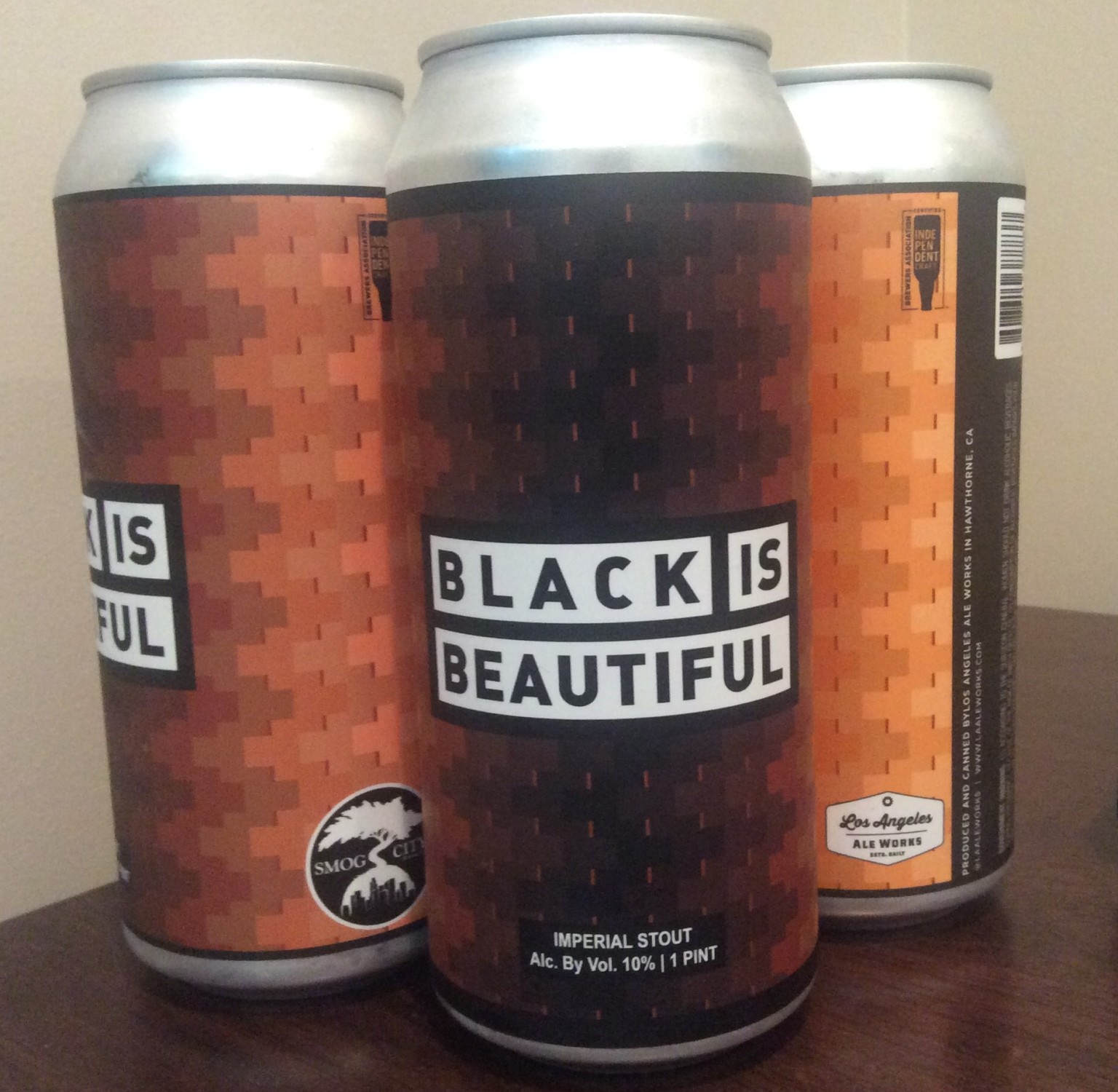 I have yet to run across a kind word for the year 2020. Even graphics are not nice, images such as “Rated 1 Star – Do not recommend” or the commemorative candle for the year shows a flame inside a miniature dumpster.

As disheartening as the news is these days, breweries (as is now a common occurrence) are making a societal difference even as state and federal governments show their own businesses indifference.

Support began with Other Half Brewing Co. which piggybacked off the successful Sierra Nevada Resilience campaign. That beer was launched to help those affected by the Camp Fire. The All Together IPA had an important modification since it was not linked to a single local event, but a way to raise money for hospitality workers nationwide like the beertenders at your local taproom. Other Half did not have to be a money collector nor did it source ingredients or become heavily involved in each beer. Instead, they provided a recipe to loosely follow, a logo and an overarching website. Leaving the “where” to donate to each brewery so that money could be targeted locally.

The last tally that I saw, 275 of participating 859 breweries had reported in and collectively raised over $1 million.

Two Los Angeles breweries have taken extra steps with additional beers to raise a pint glass to healthcare workers and to the Black Lives Matter movement.

Santa Monica Brew Works celebrated International Women’s Day by taking part in the nationwide Pink Boots Collaboration Brew Day in early March; that beer pivoted into Unsung Heroes IPA. $5 from each crowler sold went to UCLA Health’s COVID-19 Coronavirus Greatest Needs In Patient Care And Healthcare Provider Protection Fund. If you have visited their taproom, you may have noticed that UCLA Family Health Center is another tenant in their building, which makes the gift all the more fitting. The brewery followed that IPA up with another, Spread Love, that donated proceeds to Meals on Wheels.

Common Space Brewery recently released their Take Action IPA. The tropical, tangerine and grapefruit hop swirl was inspired by BLM Los Angeles and to help promote the cause of Equal Justice.

That last beer leads us to the Black is Beautiful beer as well as two other developments that will help people start conversations and careers. The Texas brewery, Weathered Souls, has gotten a tremendous response to their campaign that operates in a similar vein to All Together. One recipe, this time a stout (that can be riffed upon) with one iconic design and most importantly one rallying cry for equality.

Many Los Angeles breweries have taken part, including Smog City Brewing, Firestone Walker, Los Angeles Ale Works and Ogopogo Brewing to name a few. Again, each brewery has the choice of where they designate the money, which can benefit a smaller local charity or a larger one like the NAACP.

The importance of this beer cannot be understated and hopefully the impact from the money raised will be just as much.

In addition, New York’s Finback Brewery started what they call Breathing: Conversations. The goal: “to have a conversation about race and record the sentiments on a beer label. We hope it will spread ideas and encourage further dialogue to raise awareness, engagement and action.”

Lastly, brewing legend Garrett Oliver created the Michael Jackson Fund. It will administer two scholarships: one for brewing and one for distilling. Sir Geoff Palmer Scholarship Award for Brewing is named for the first black professor in Scotland and the Nathan Green Scholarship for Distilling references the man who taught a certain person named Jack Daniel how to distill.

Yes, you can characterize 2020 as a dumpster fire, but you can also do what Mr. Rogers famously directed: “Look for the helpers.” The craft beer industry has plenty of work to do, but has also shown that you can find help there when times are rough.