Two prominent chefs, Mr. Bernard Guillas and Ms. Cathlyn Choi, appeared in a panel discussion at the Korean Food Fair that focused on sharing the knowledge and experience of Korean foods.

Organizers provided Korean fermented foods and organic products to all attending media correspondents on the opening day of the 2013 Korean Food Fair in Los Angeles. 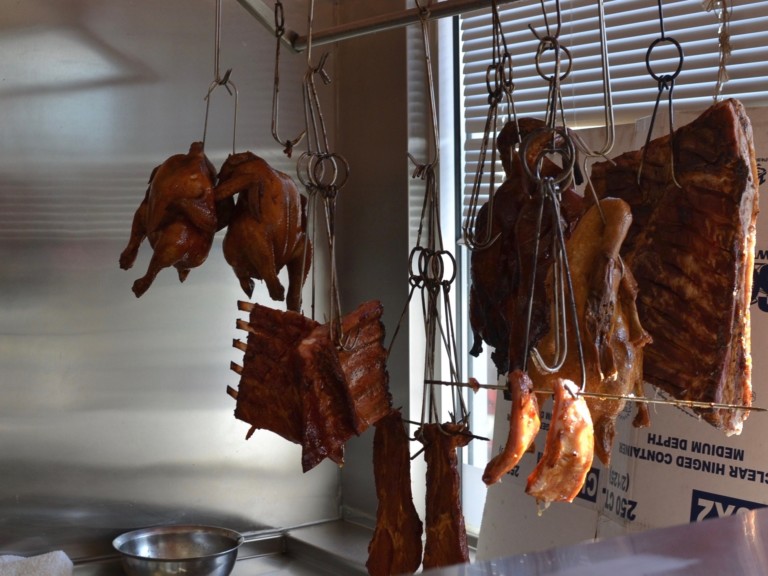