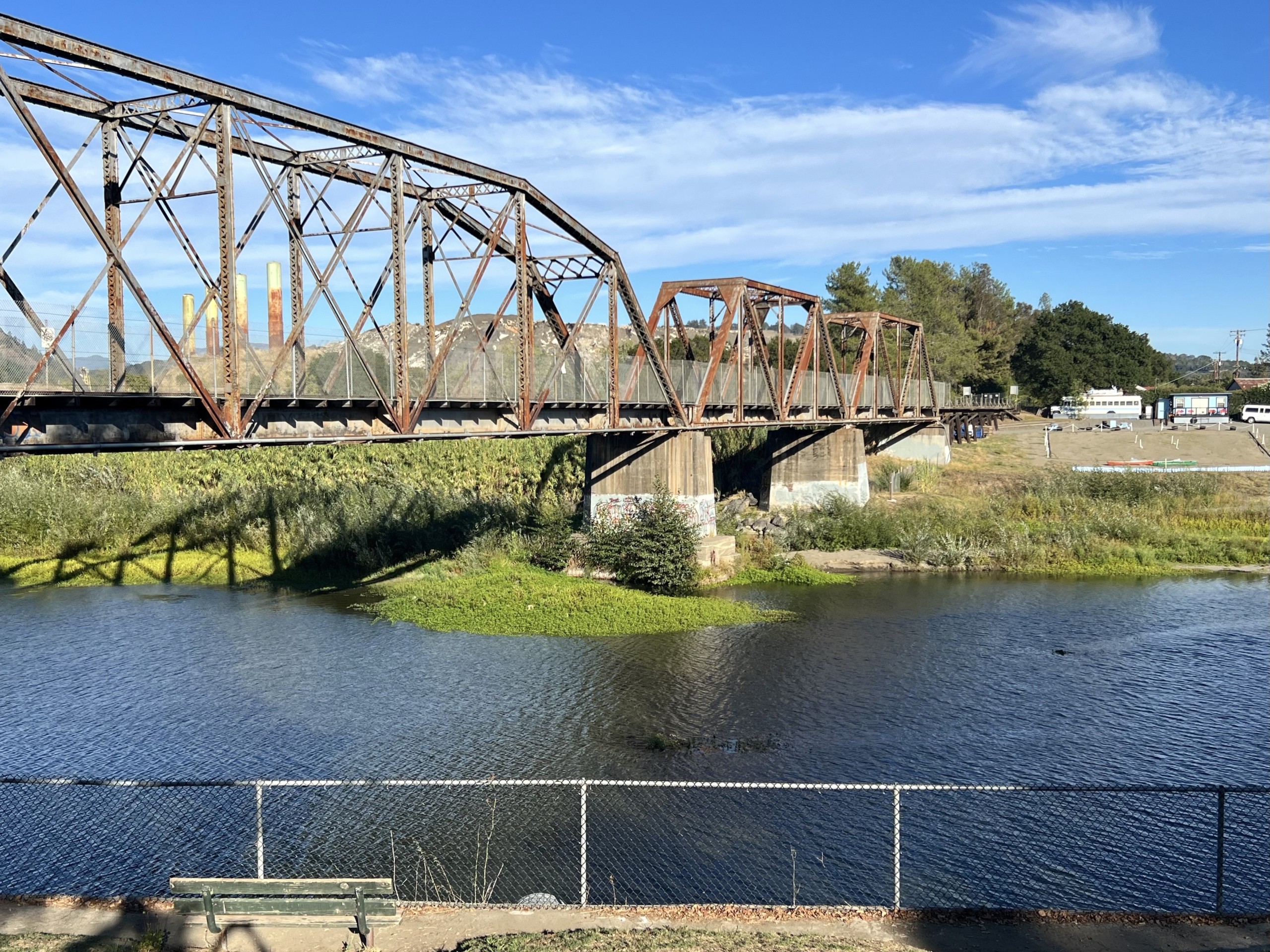 Healdsburg is a scenic Sonoma County town located along Russian River that often infirm entrepreneur Harmon Heald established in 1857 after making a highly questionable land grab. Russian River Valley AVA was established in 1983 and has become one of California’s most decorated wine regions. Area tasting rooms have become popular for vinophiles at vineyards and in-town. Chefs also utilize prized produce and proteins from nearby farms and ranches. Local, seasonal ingredients have long been a baseline at Healdsburg restaurants, bakeries, butcher shops, and ice cream parlors. SingleThread is the highest rated restaurant, known for a high-end tasting menu and five guest rooms. The town’s flavors extend far beyond this luxury destination. Learn about 7 other Healdsburg food and drink stops worth seeking.